Beijing is the capital of People’s Republic of China and the country’s second largest city. It is situated at the northern tip of the North China Plain which opens to the city at its southern and eastern sides. Surrounded by mountains on the northern and western sides, Beijing experiences a continental humid climate characterised by hot and humid summers and cold and dry winters.

Beijing is one of the most developed cities of China. Finance, real estate and automobiles have continued to fuel its prosperity and booming economy. The Guomao area is identified as the central business district of Beijing.

Beijing has always played a significant role in the history of China. Testimonies to this are famous monuments like The Forbidden City, Great Wall of China, Summer Palace and the more recent Tiananmen Square. Tourists to Beijing have a plethora of places to visit like National Museum of China, Mausoleum of Mao Zedong and various temples. Beijing is also a shopping haven with markets to suit every pocket. Shanghai Xu, Palace Mall and Beijing Curio City are some recommendations.

Marco Polo Parkside,Beijing is exceptionally central to all business and tourist attractions.  25 minutes drive from Beijing International Airport and is 15 minutes walking distance to Beijing International Conference Centre and National Convention Center, Olympic Park and the Bird’s Nest Stadium.  It is 25 minutes to New China international Exhibition Centre and 20 minutes to Beijing's biggest IT Zoon –ZhongGuancun , Other attractions like the Great Wall or the Summer Palace are at an average travelling time of 30 minutes.

The hotel is easily accessible from the airport by: 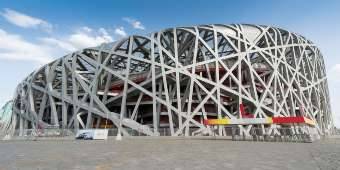 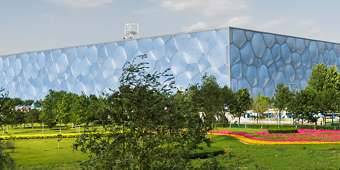 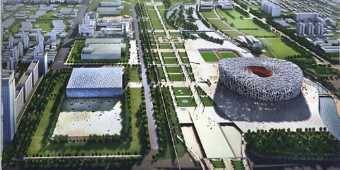 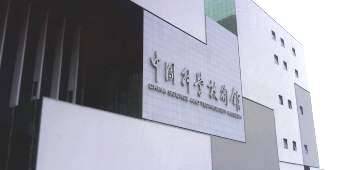